Mid last year, actor Li Chen contacted me to see if I was interested to be the visual effects producer for his next film, Sky Hunter. I met up with LC and his lovely fiancé, actress Fan Bingbing (who also stars in the movie), over a nice dinner in Beijing. LC’s kind and honest personality instantly struck me as someone I wanted to collaborate with. This was to be my first Chinese movie and LC’s first directing role! It was a big deal for both of us.

I spent roughly a year working with LC on all fronts. Assisting with story, design, lighting, locating scouting, directing, VFX and even final editing. This close relationship gave me the opportunity to experience the entire production pipeline within China. It also lit that director flame inside of me.

This will not be possible without our awesome design team of course.

Big thanks go out to Min Nguen, Charles Lin and Yoga Satyadana for putting together the beautiful works you see below. 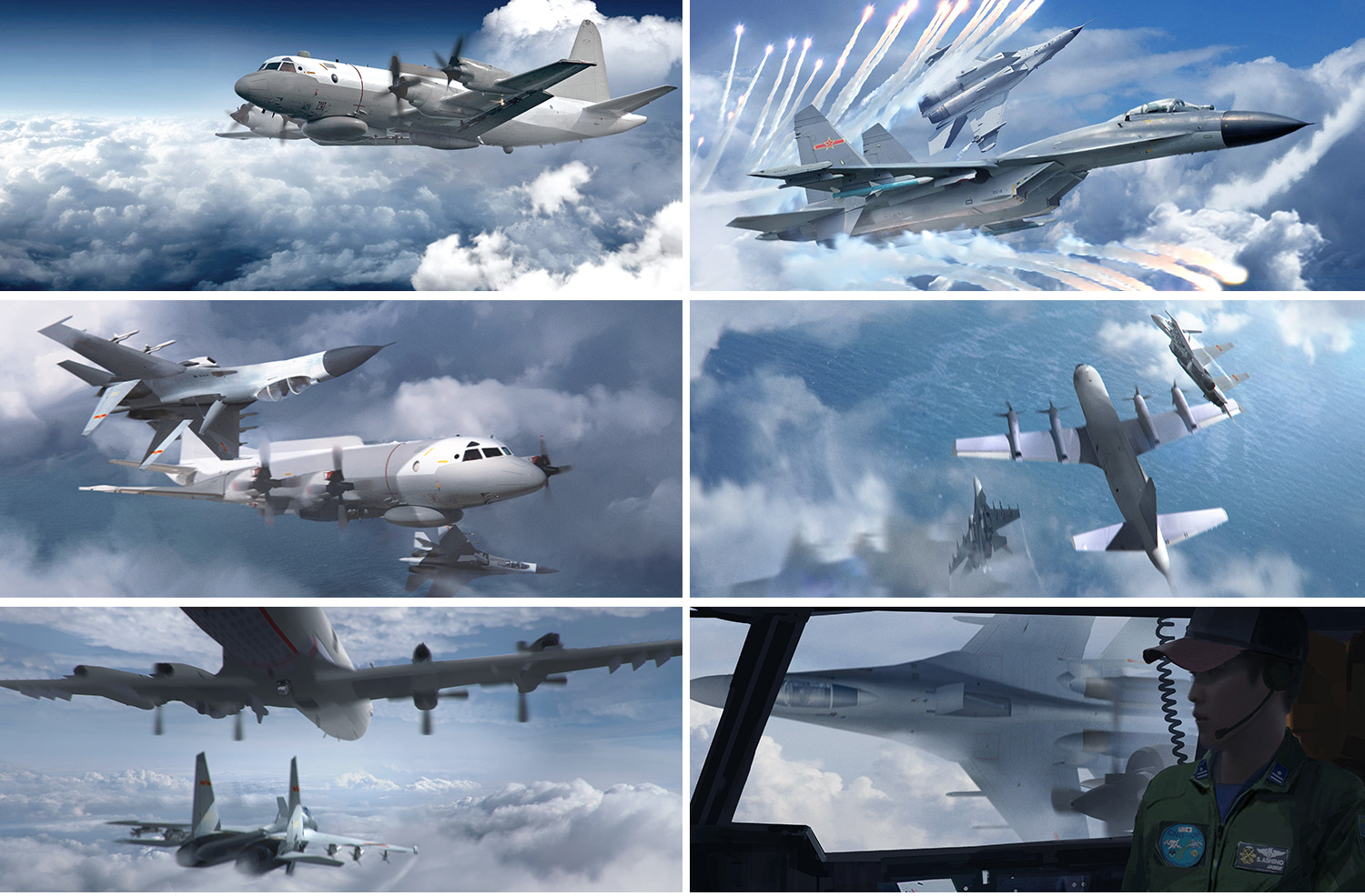 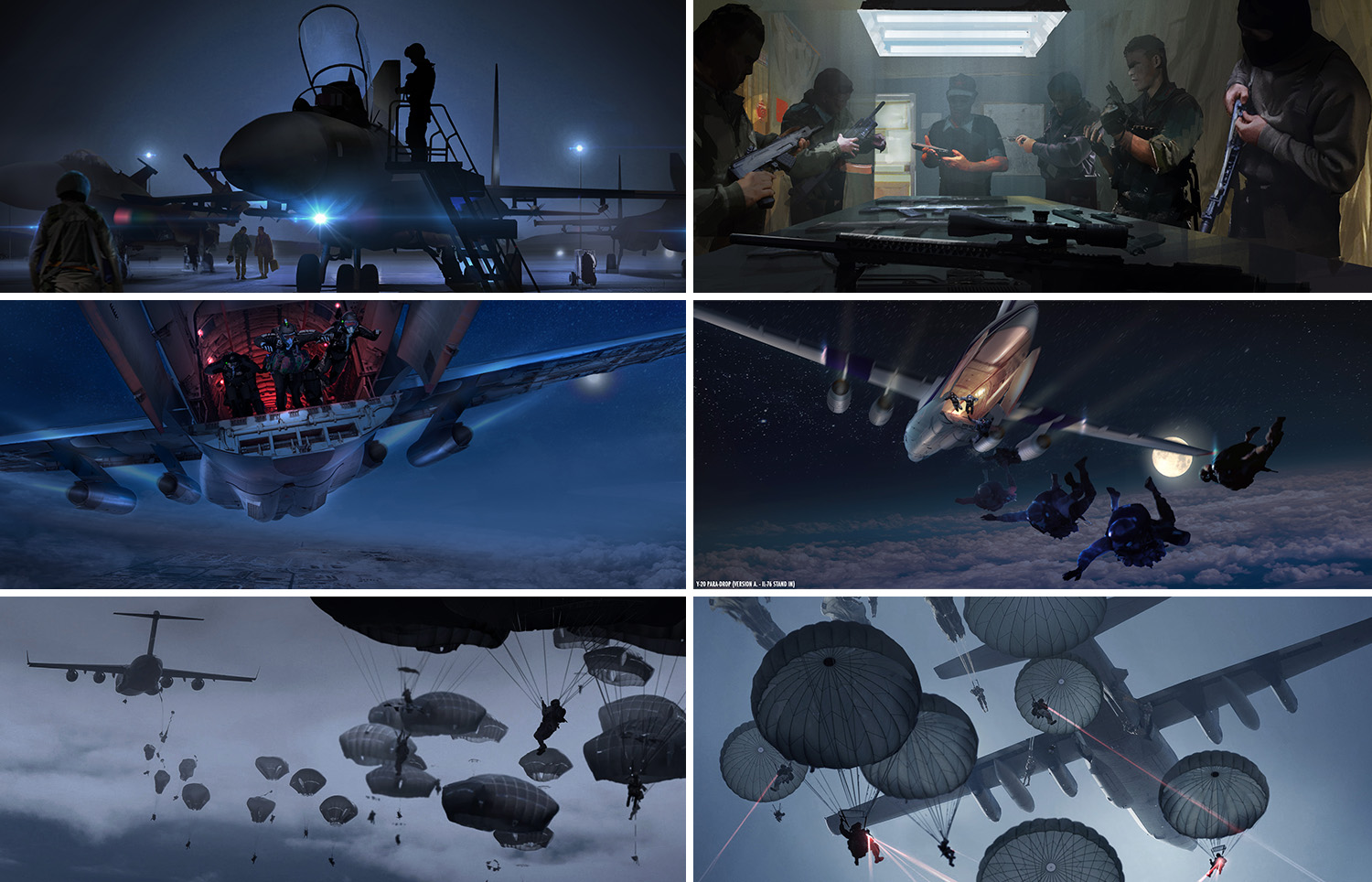 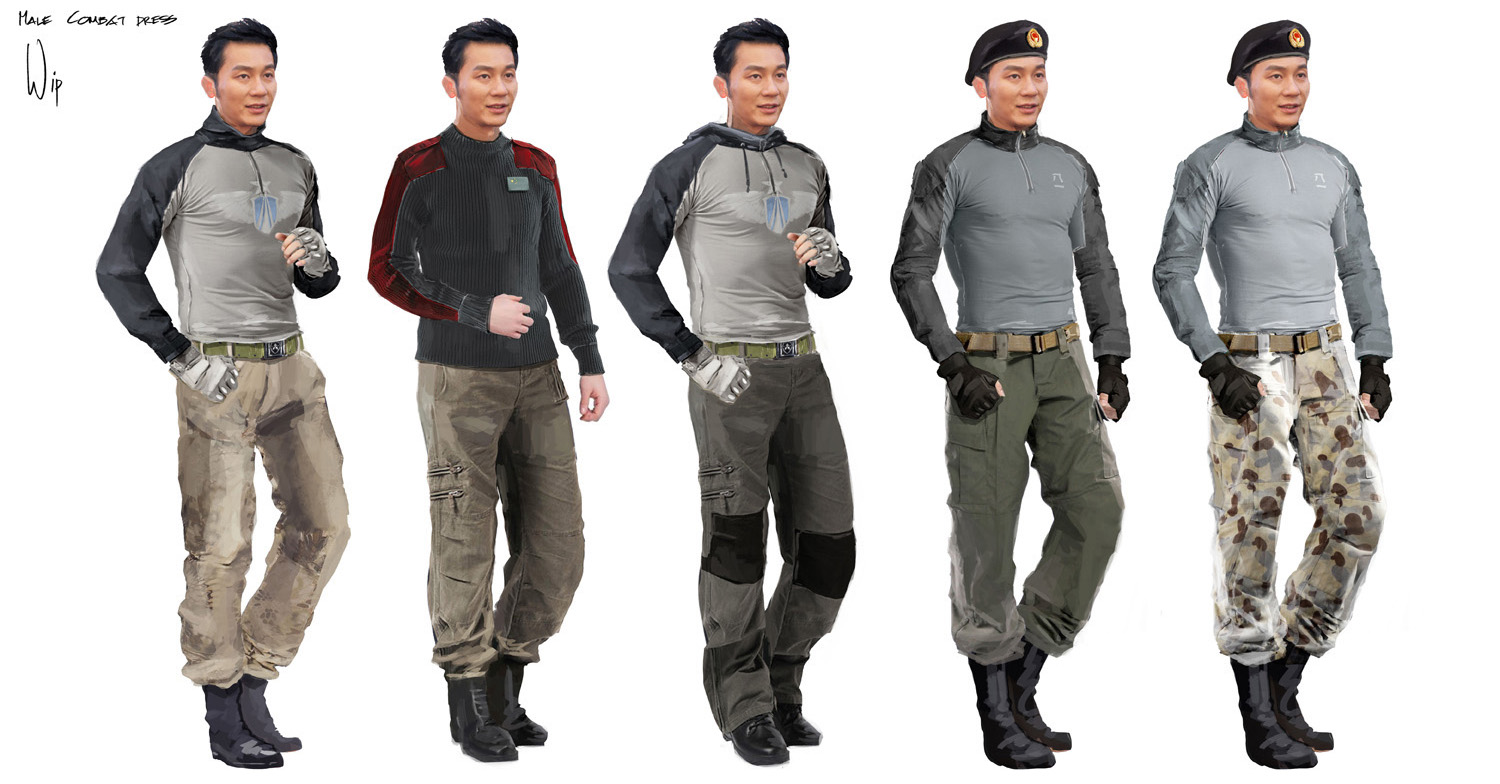 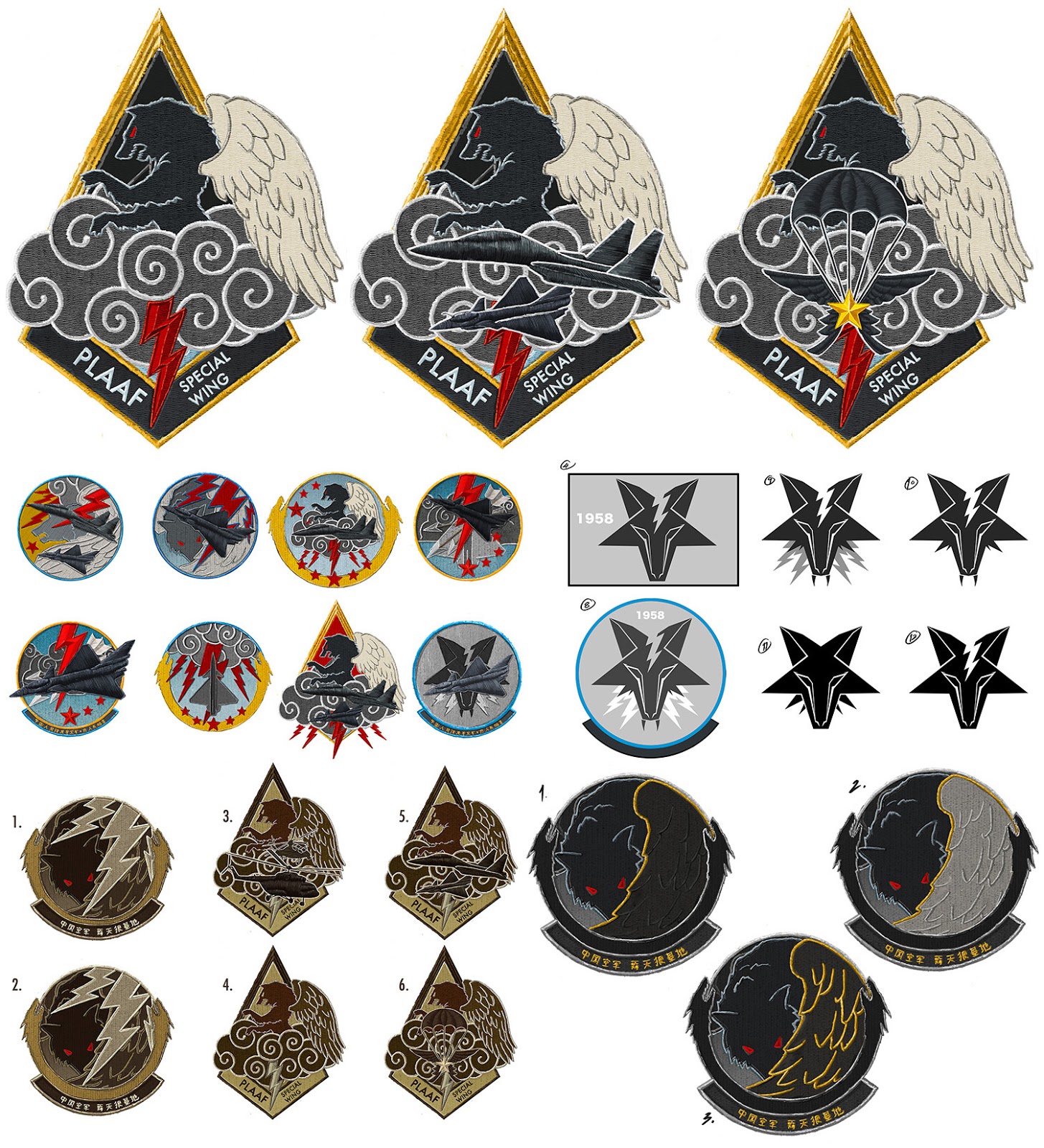 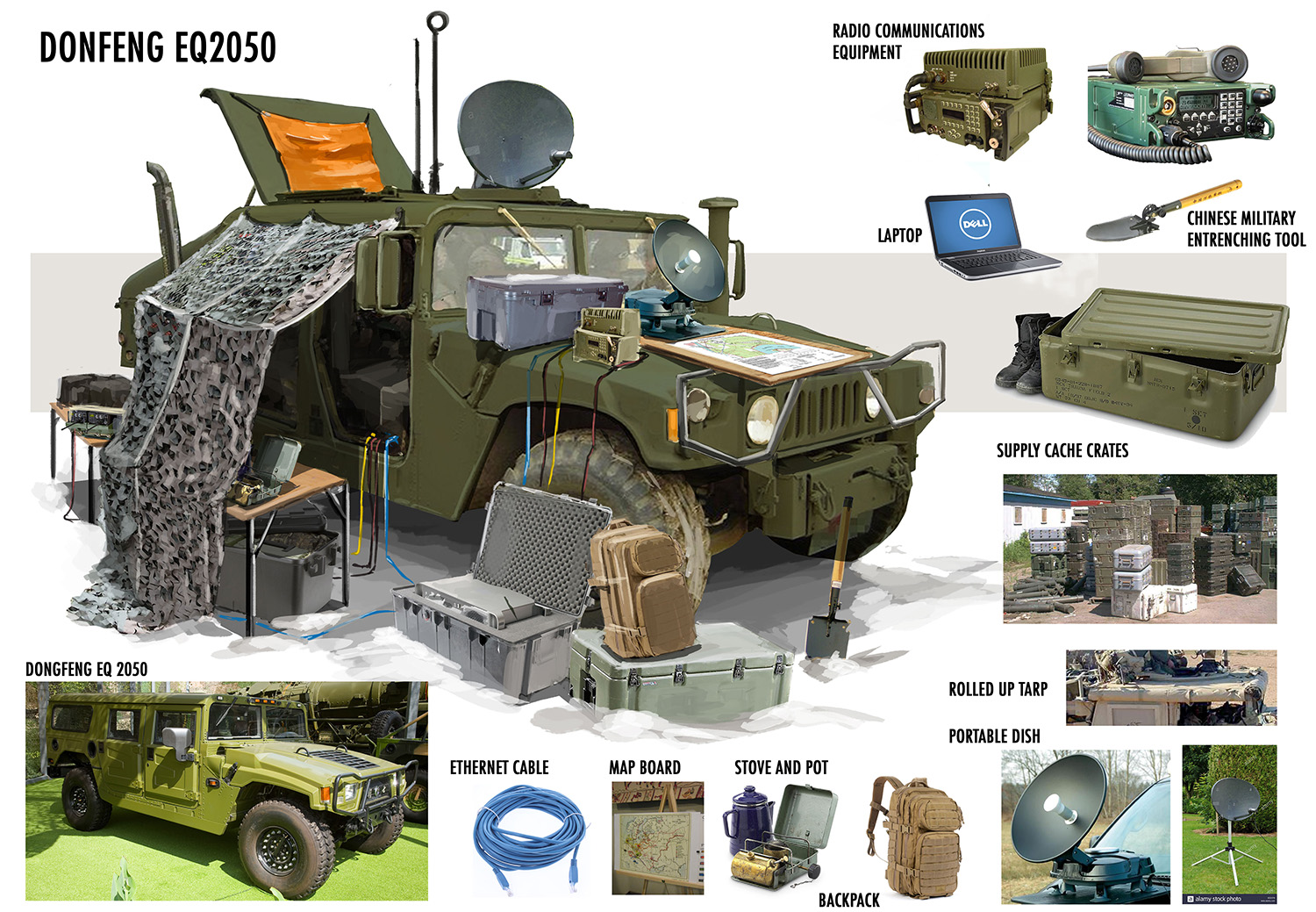 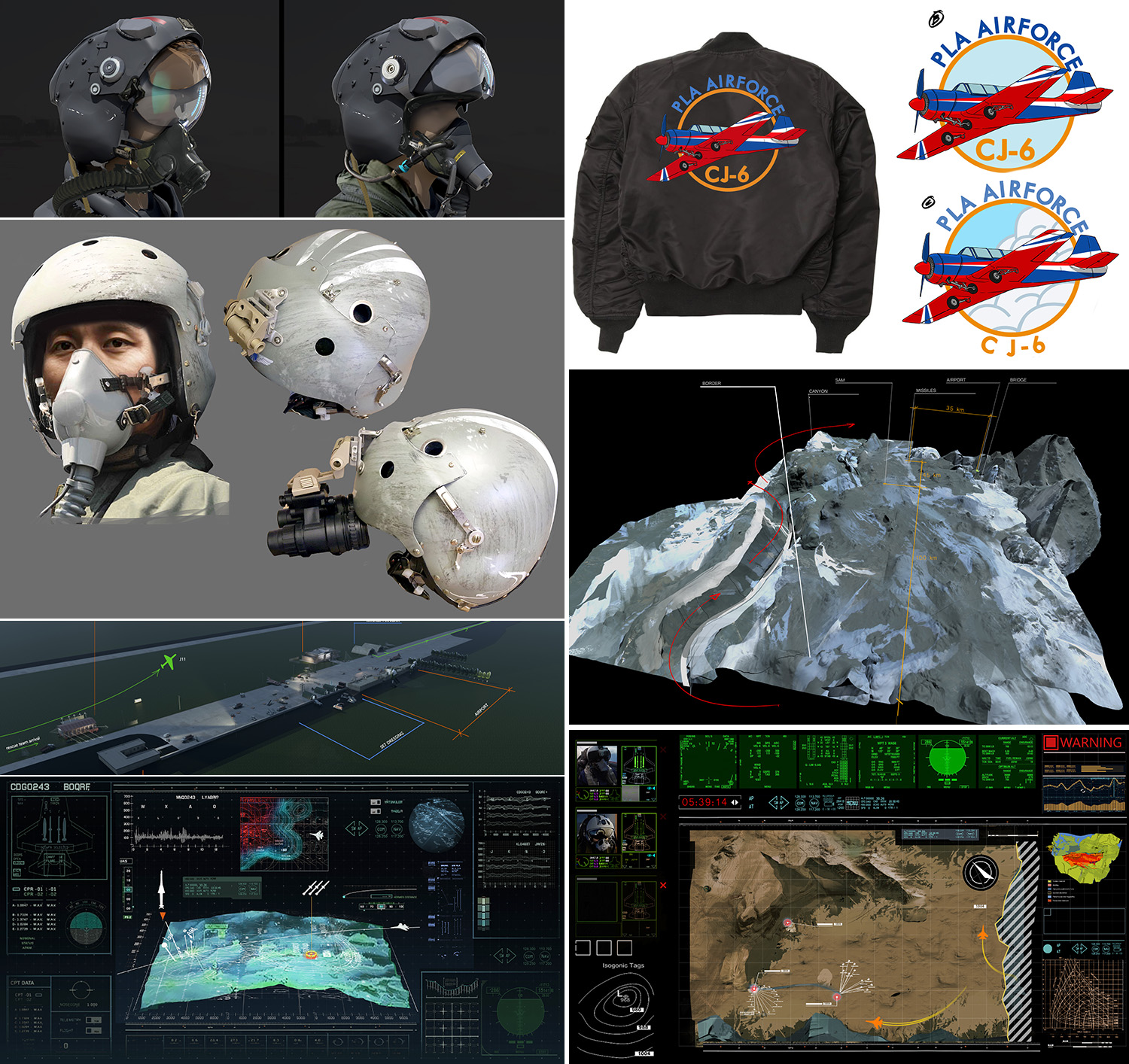 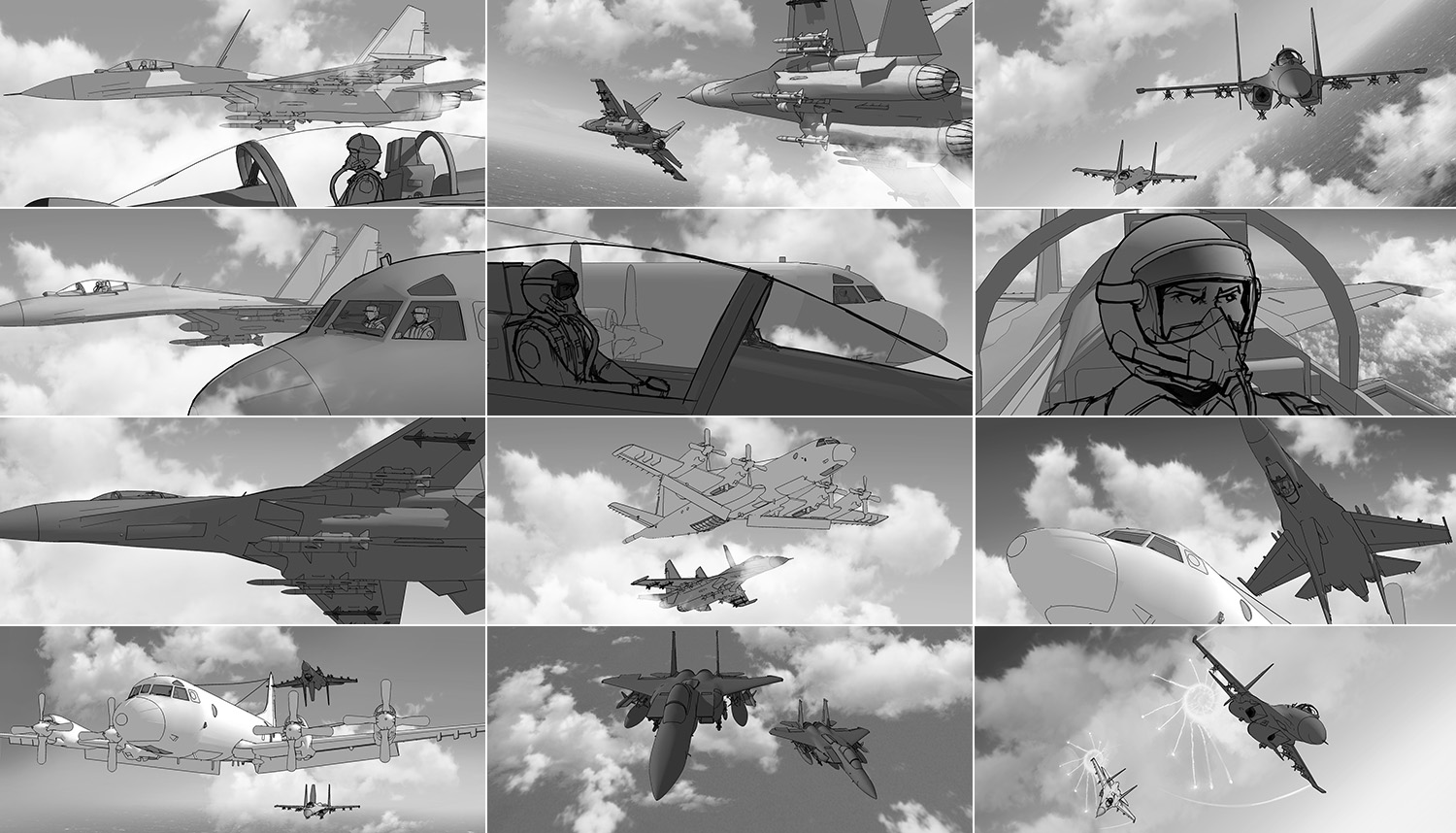 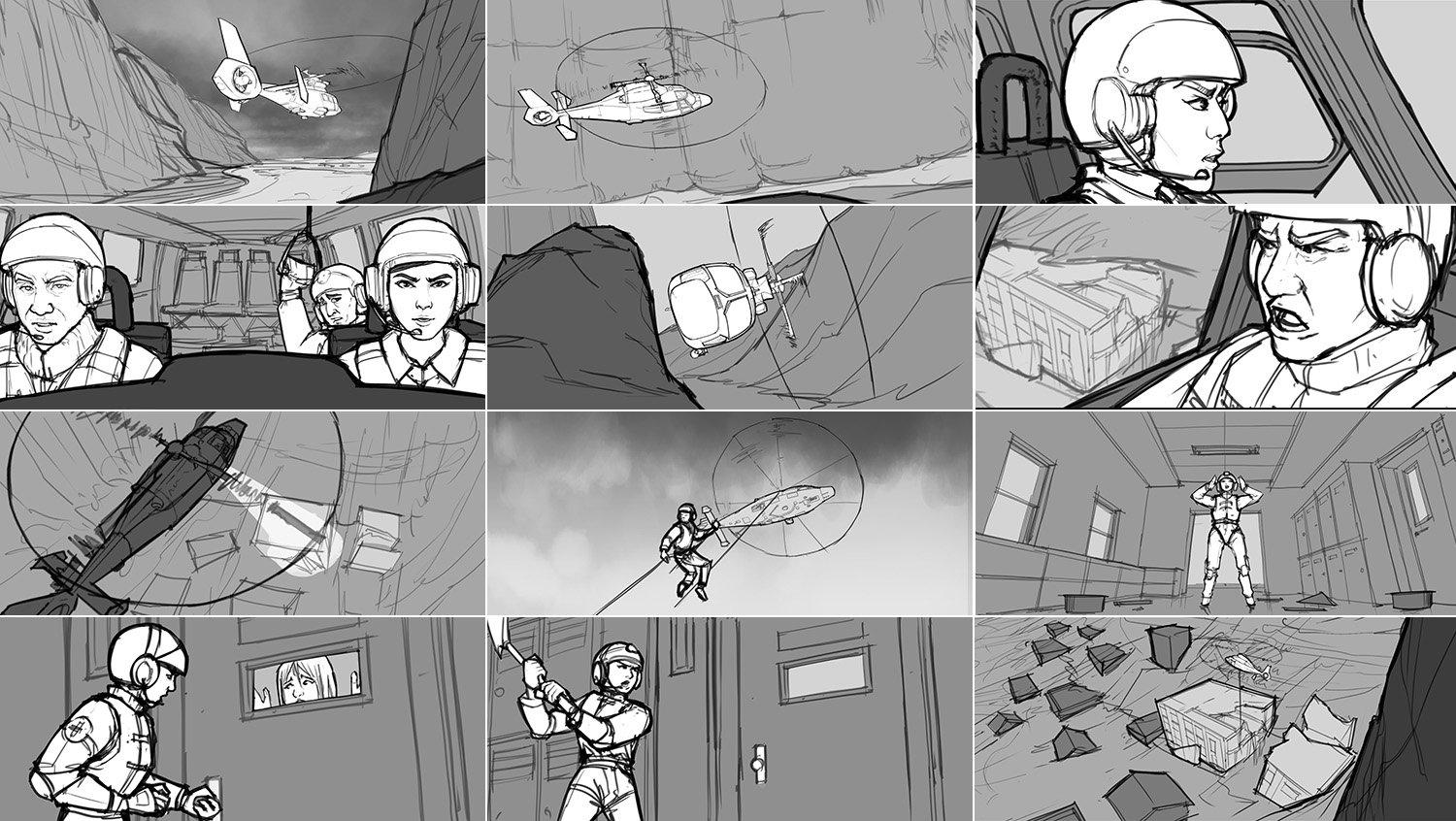 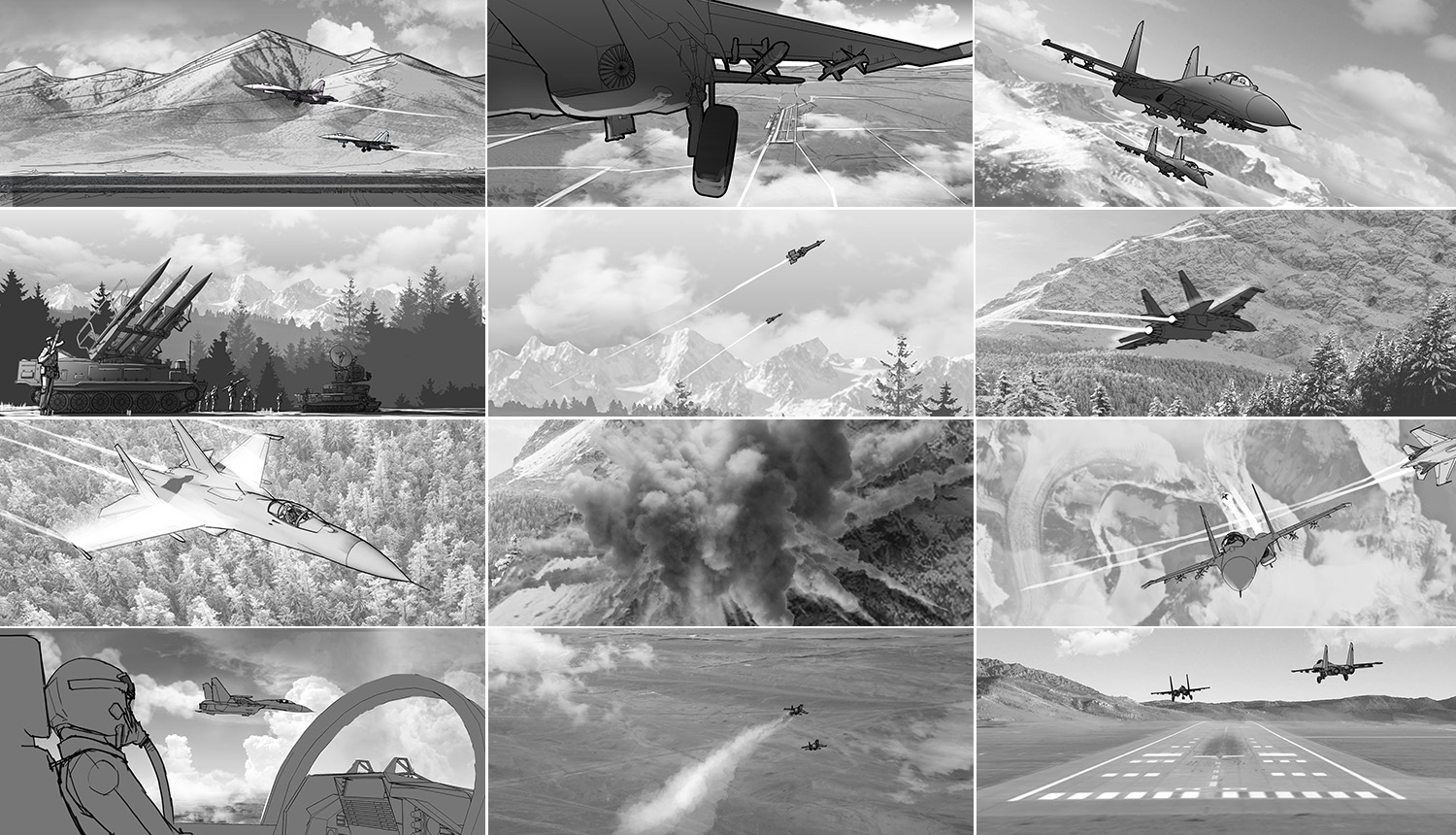 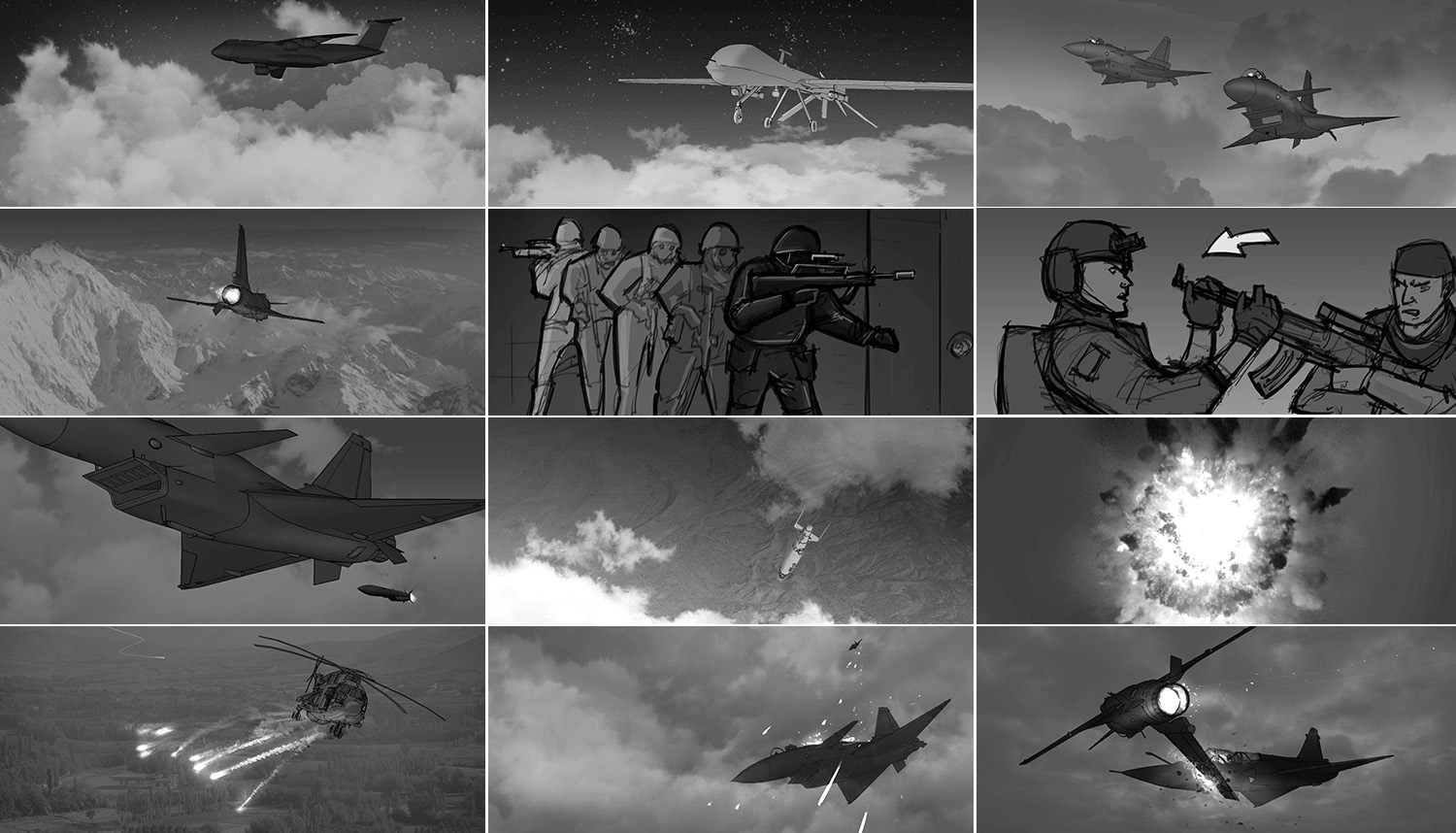 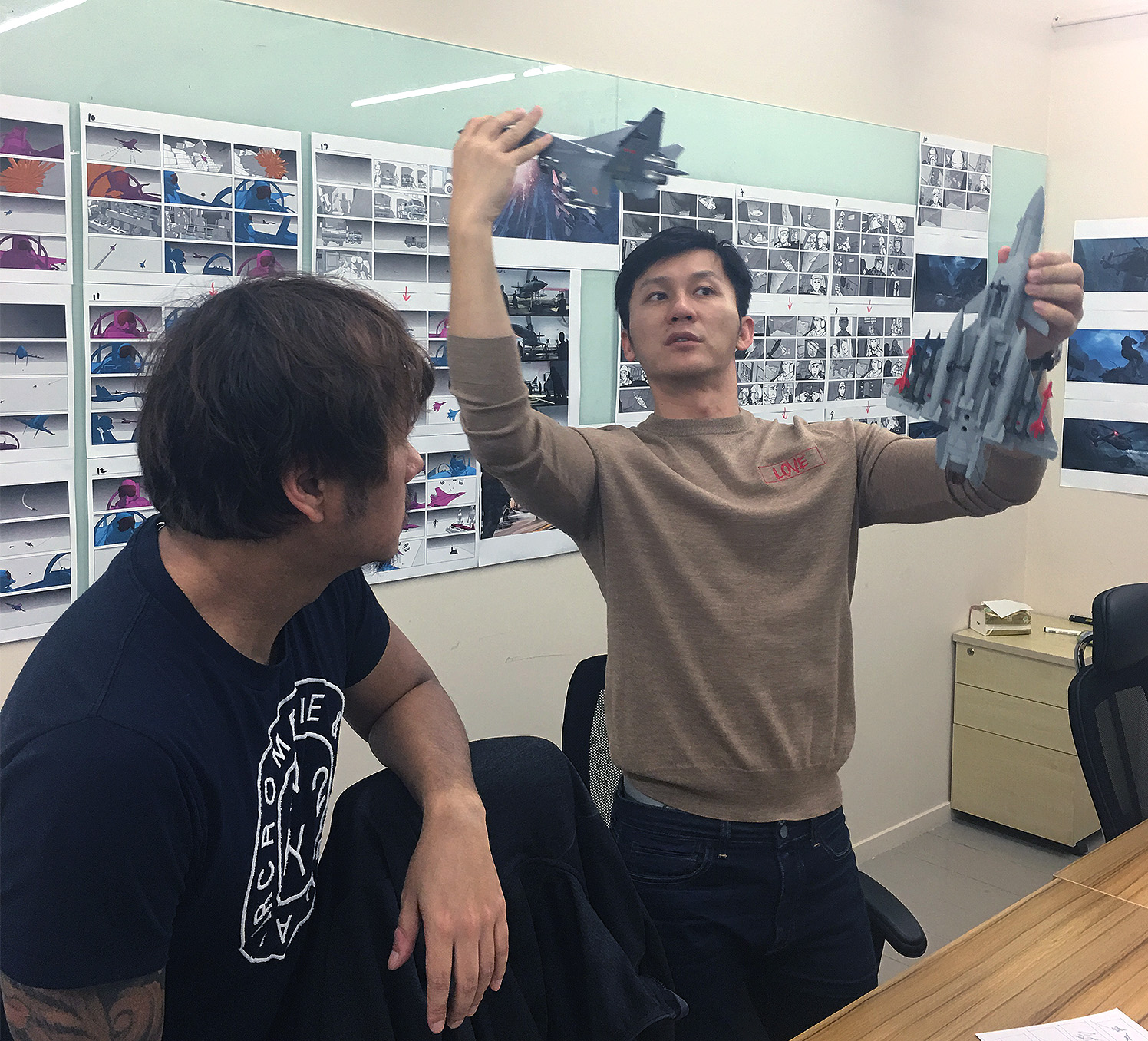 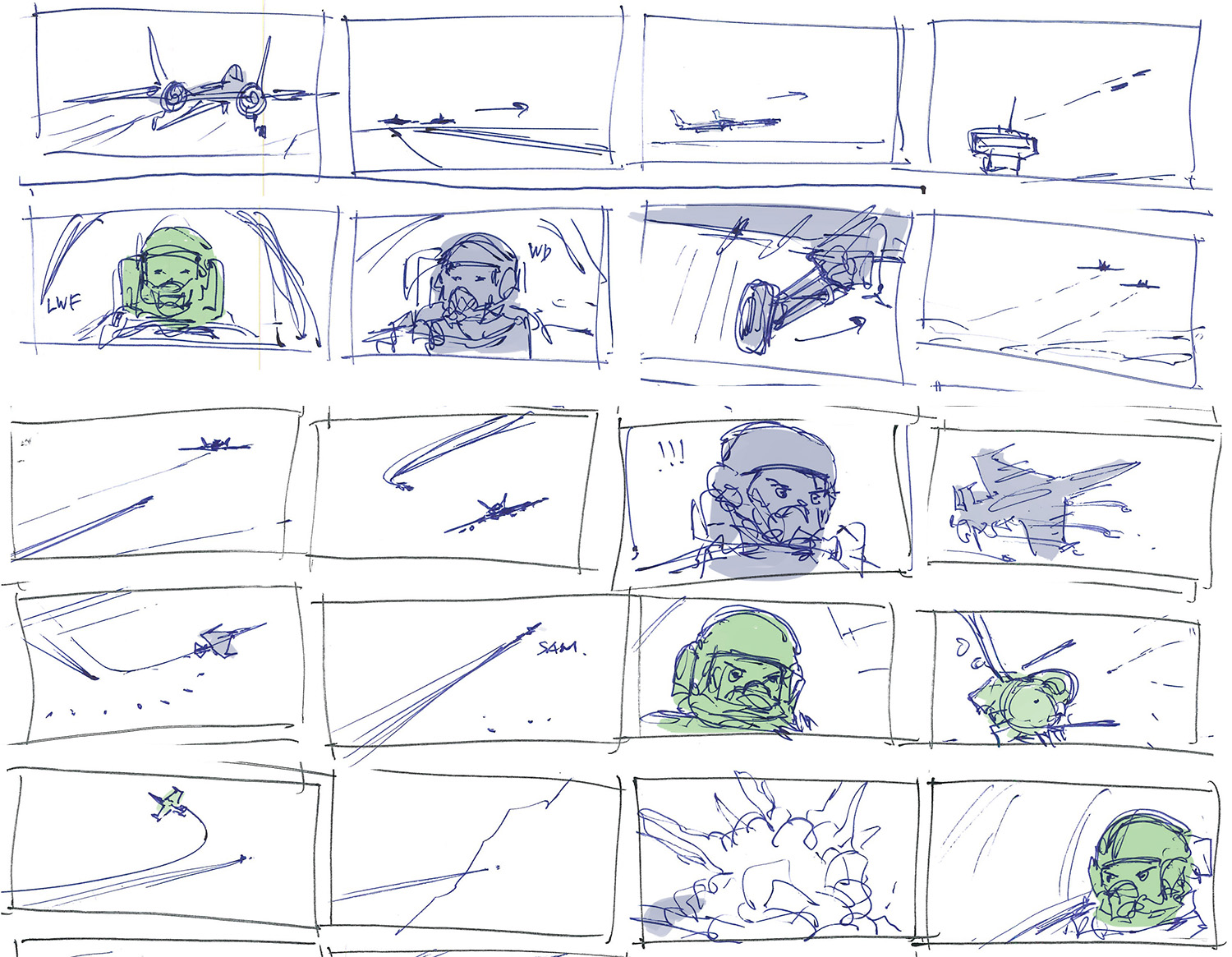 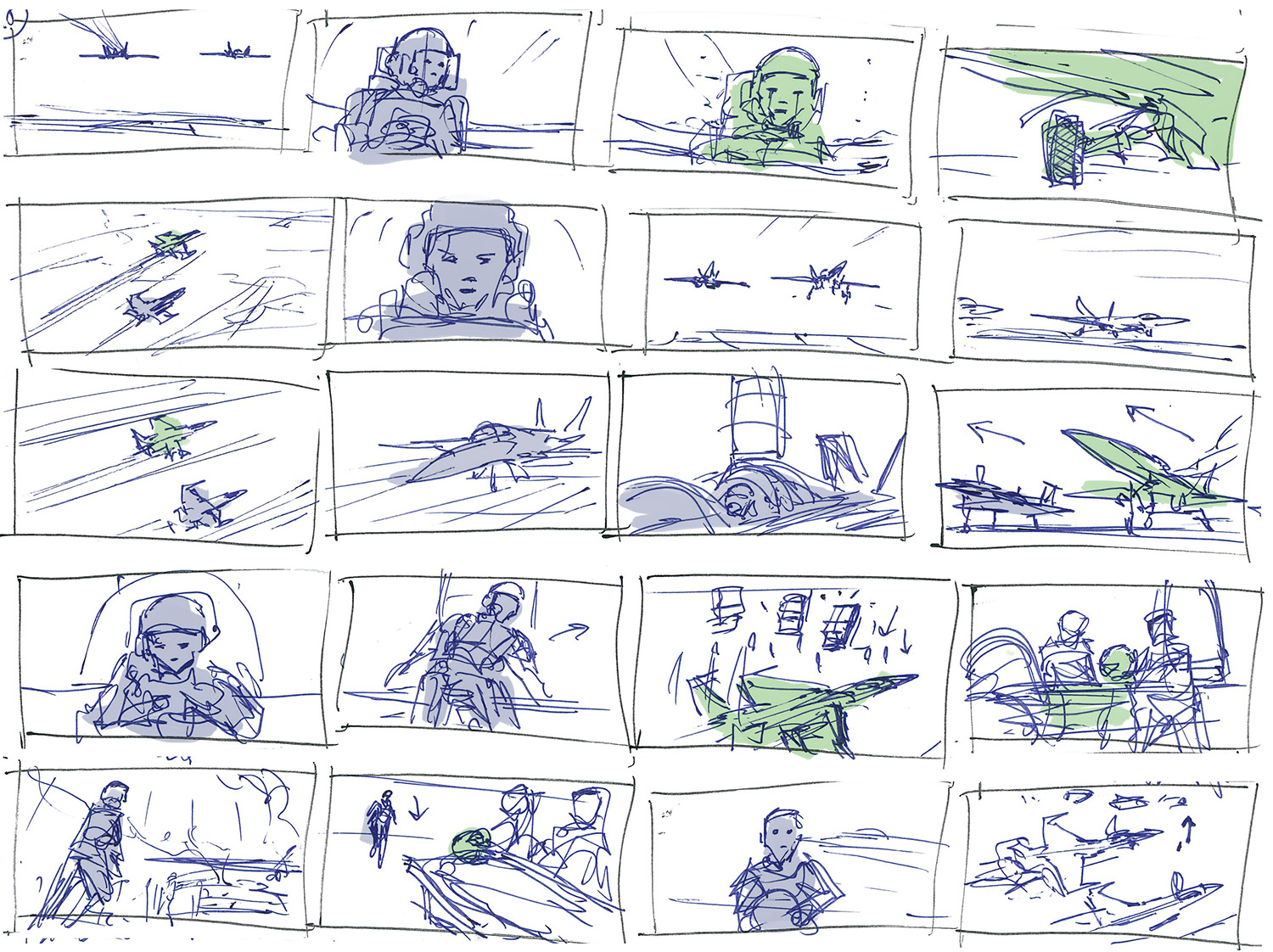 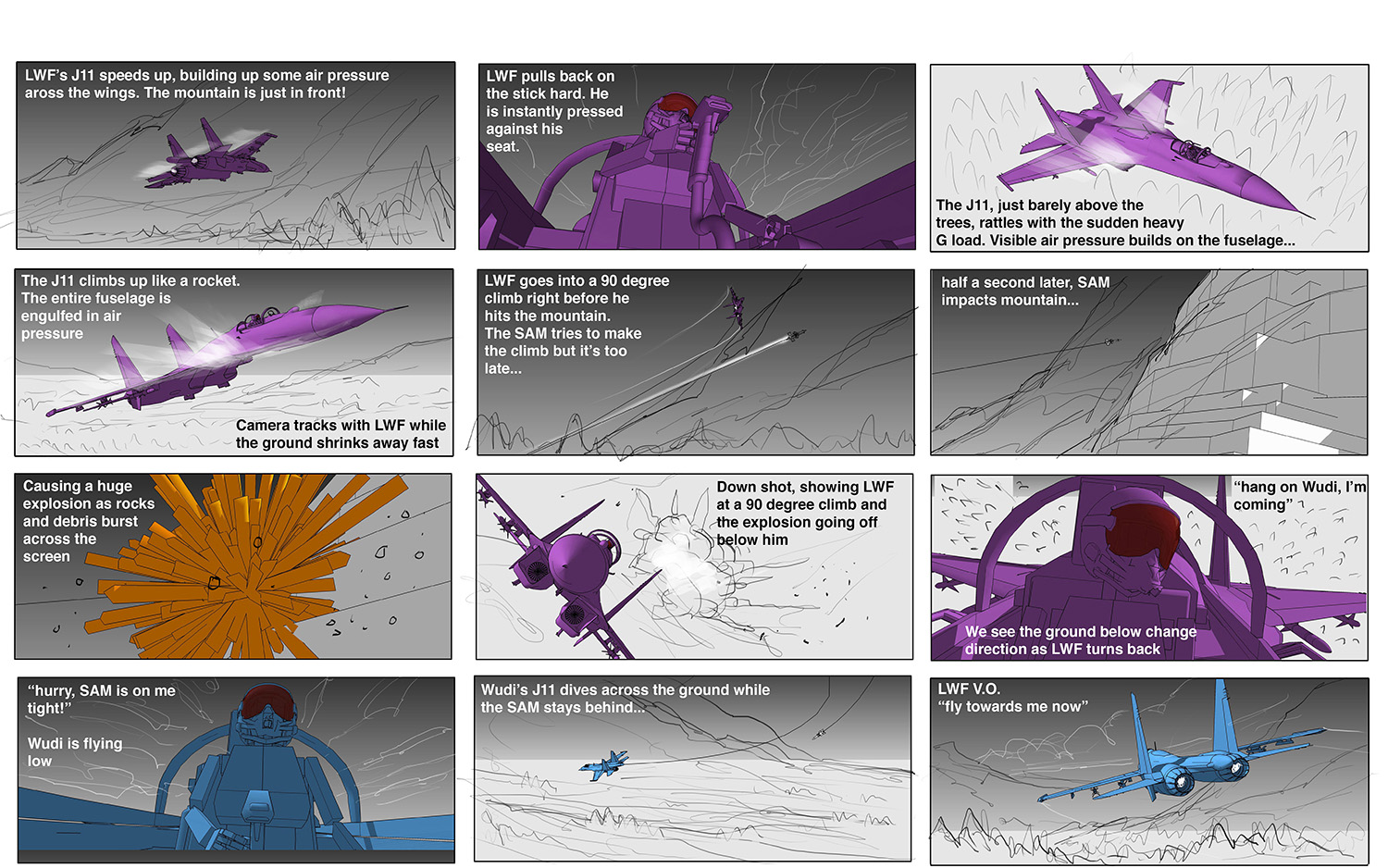 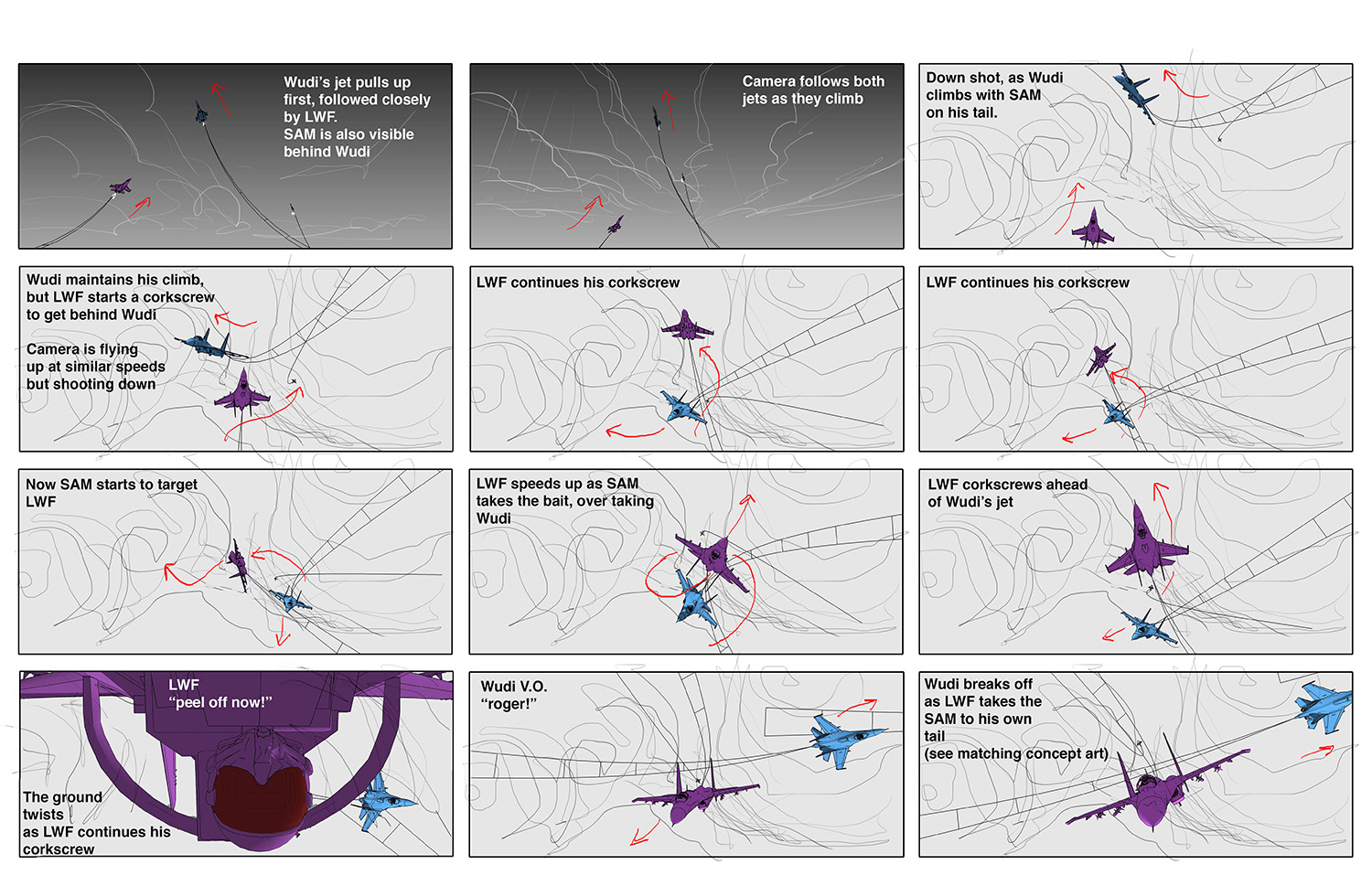 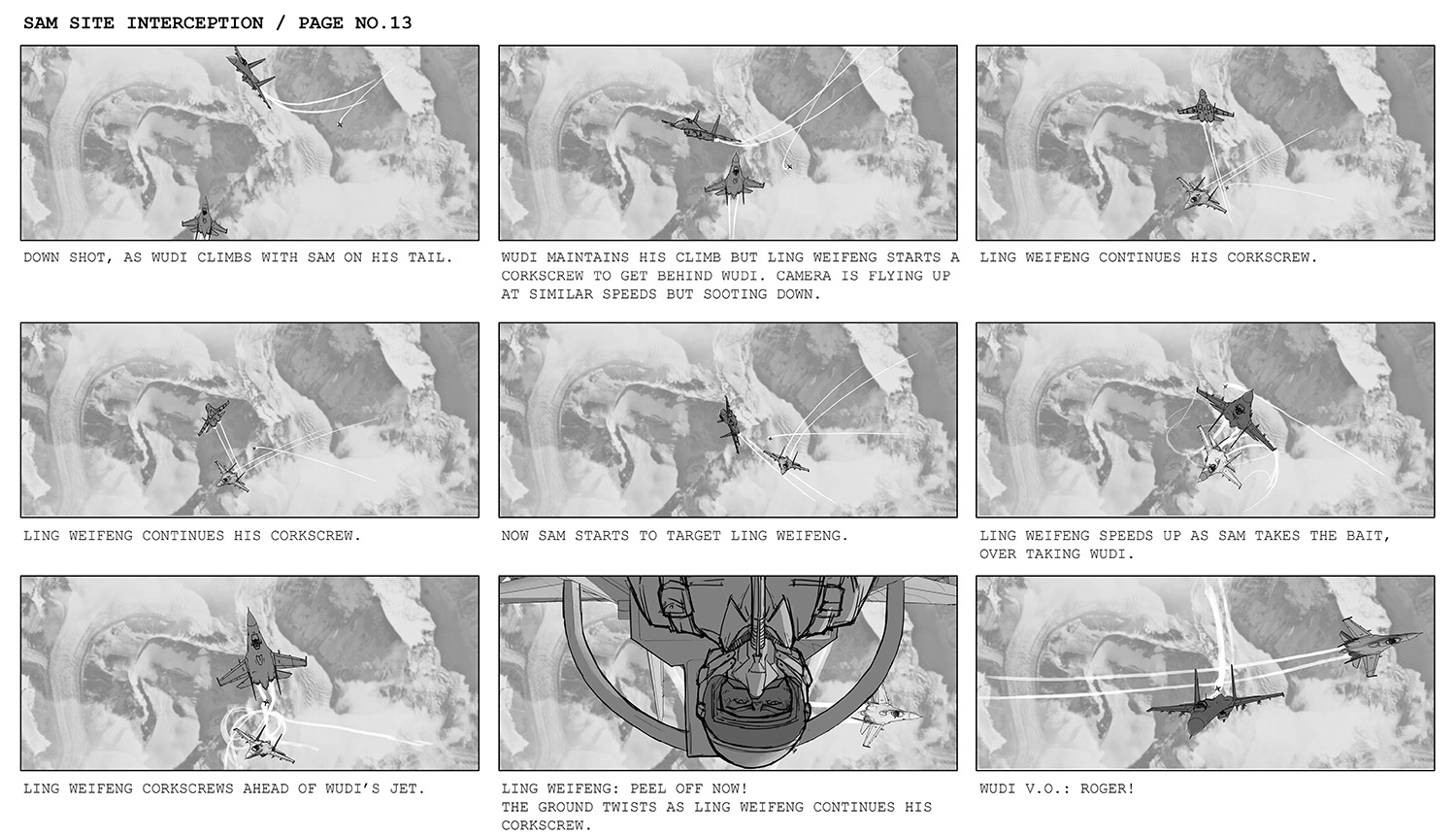 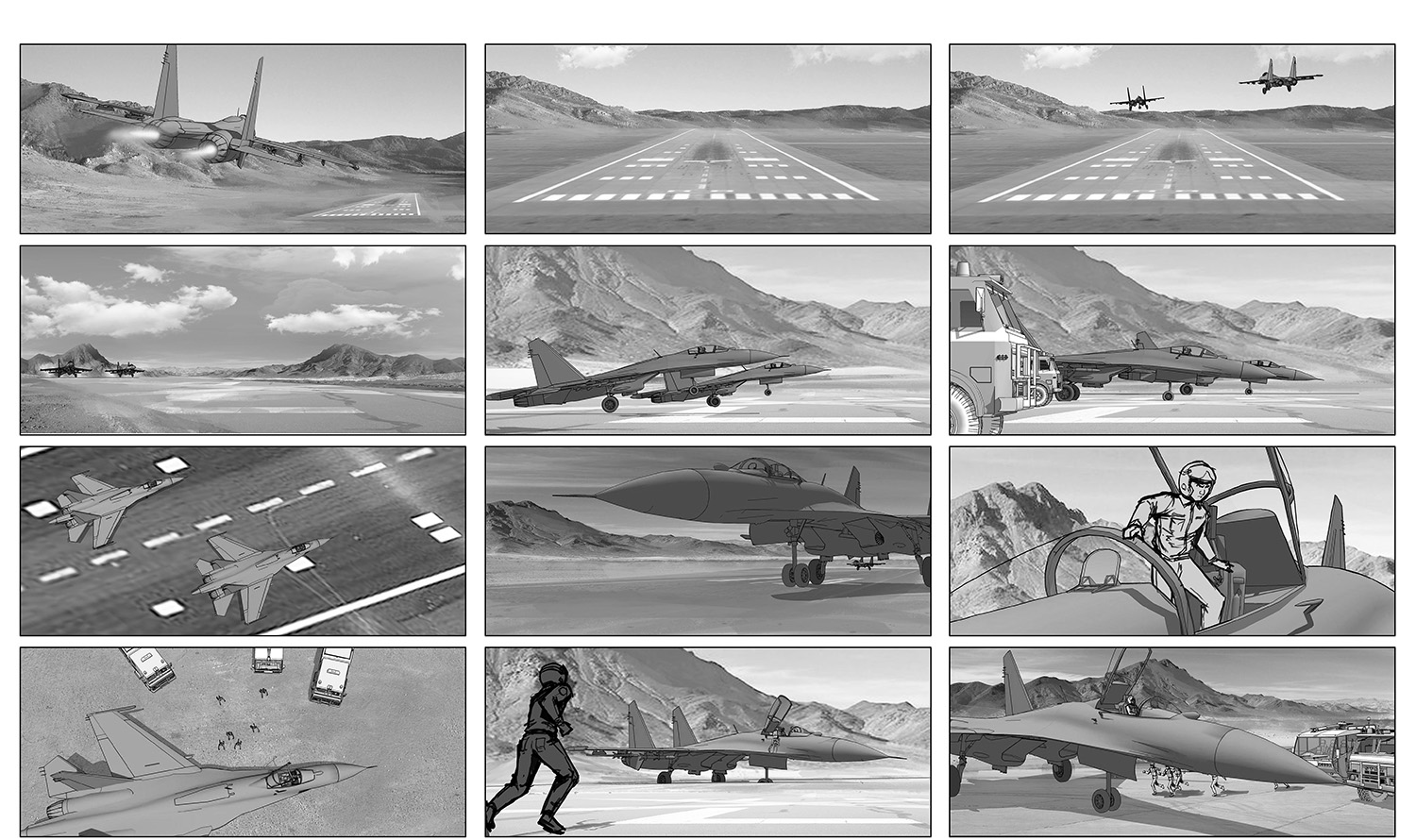 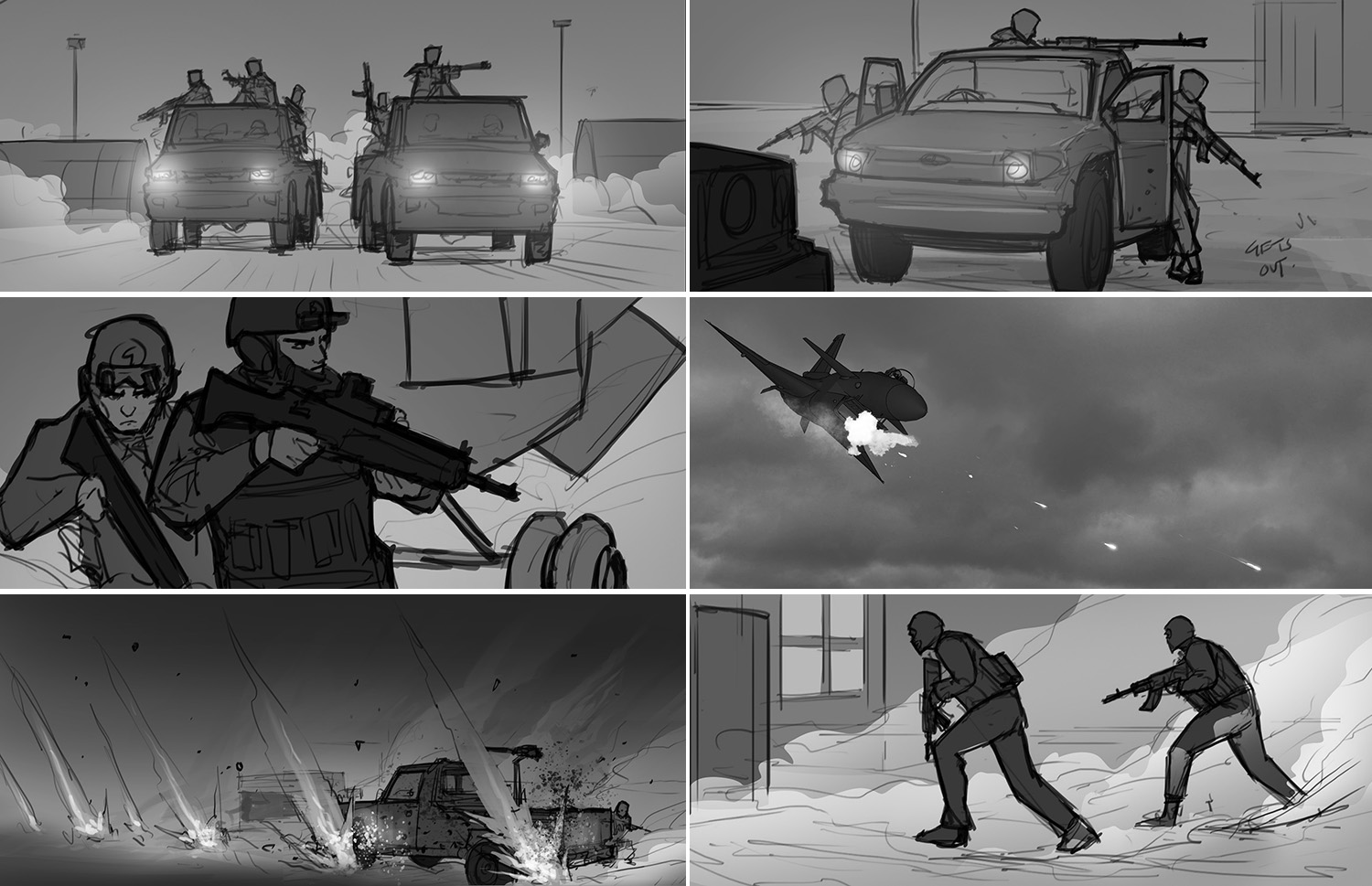 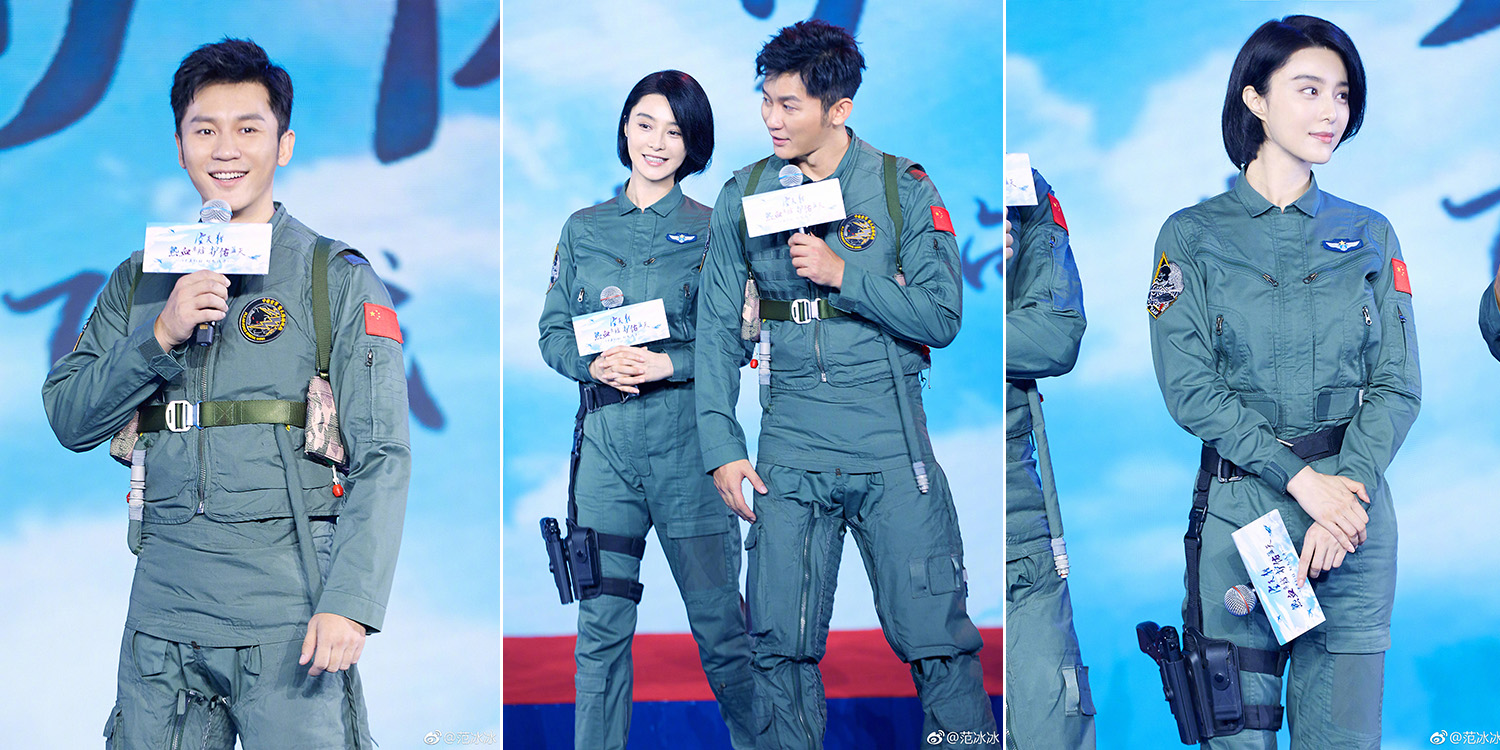 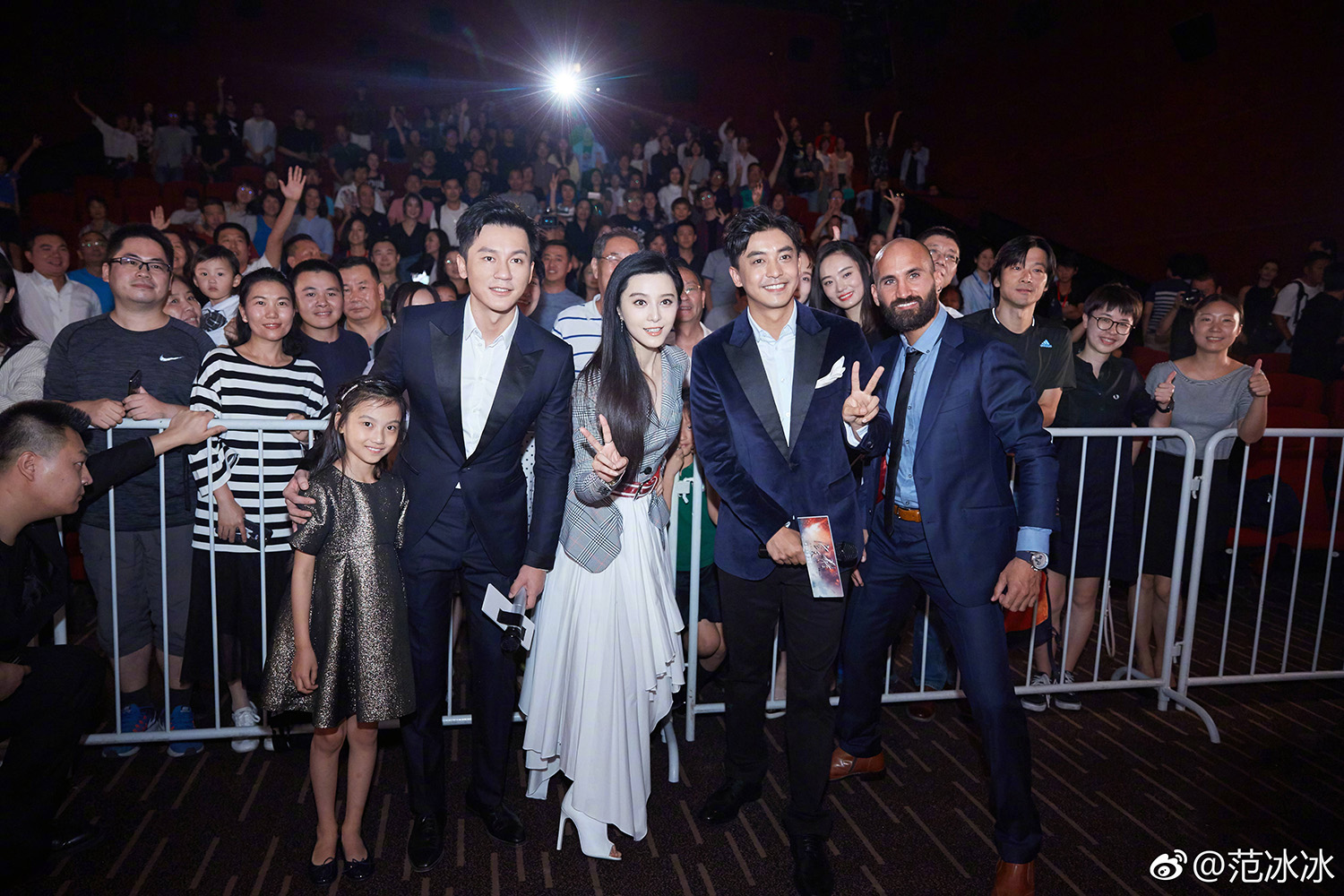 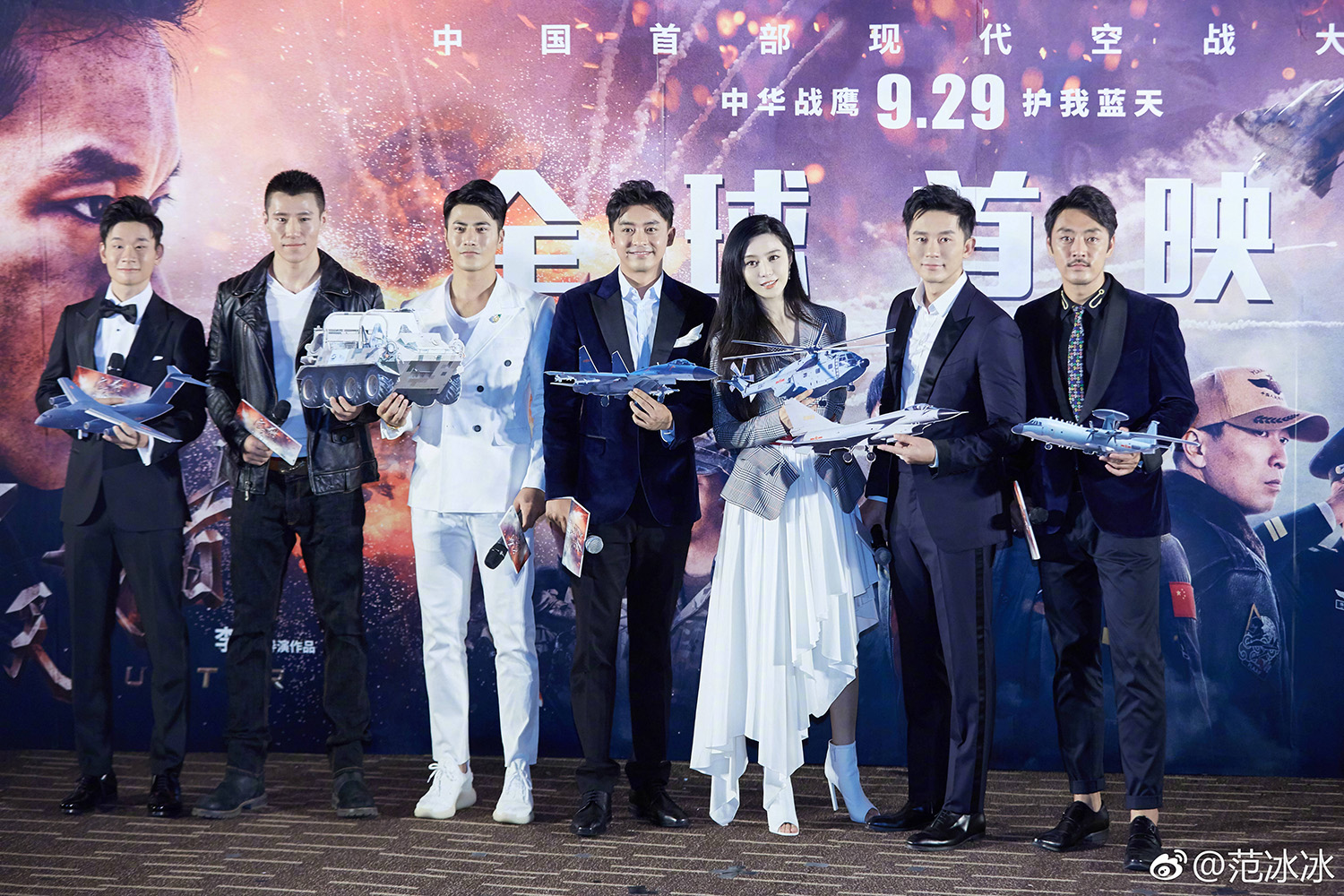